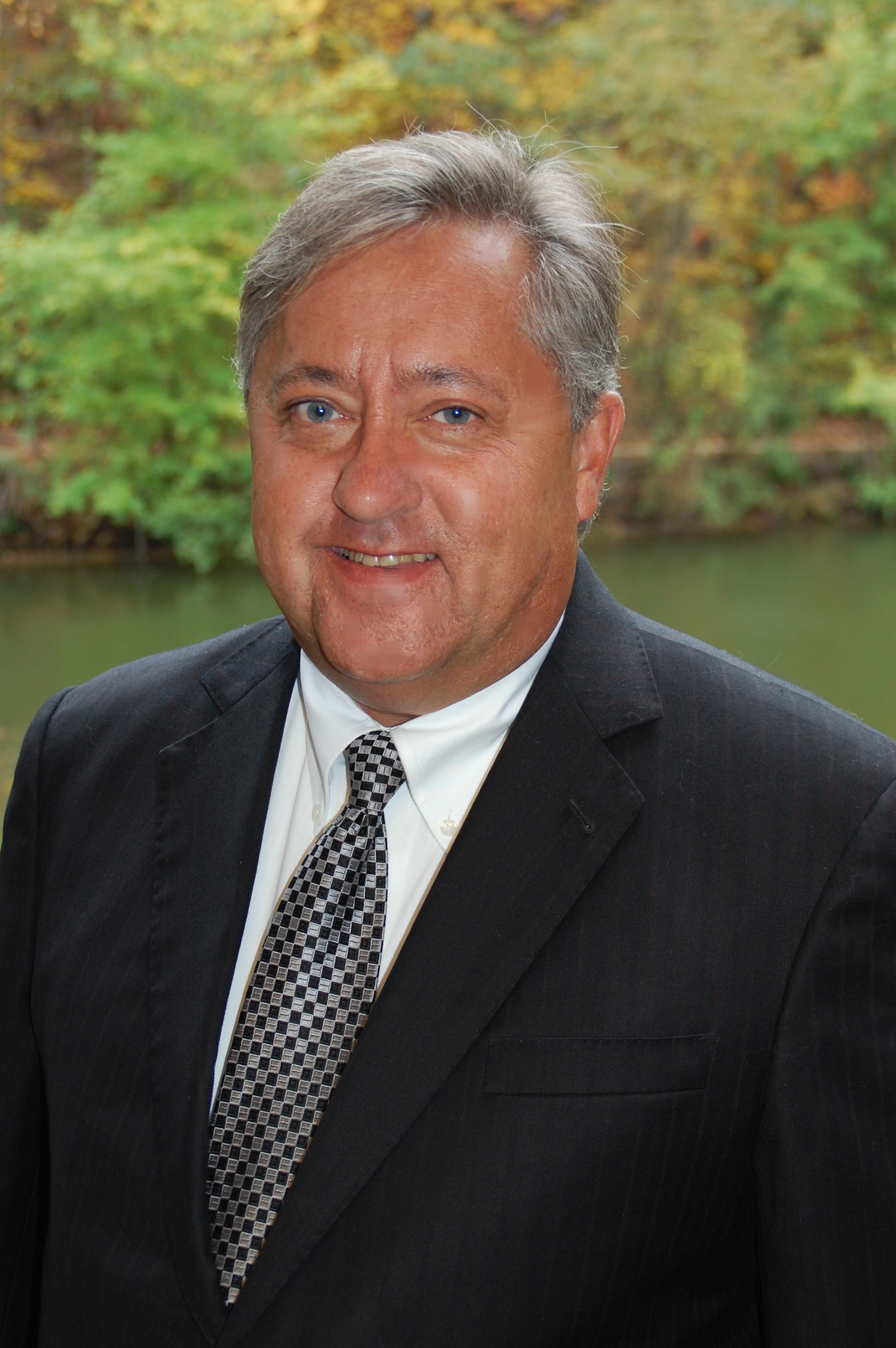 K. Edward Sexton, II, was born in Gadsden, Alabama on October 3, 1961, and graduated from Jacksonville State University with a Bachelor of Arts in Political Science and English. Mr. Sexton received his Juris Doctorate from Cumberland School of Law at Samford University and was awarded the American Jurisprudence Award for Advanced Estates and Trusts. While at Cumberland, he participated in Moot Court and Trial Advocacy competitions. Mr. Sexton was admitted to the Alabama State Bar and Alabama Supreme Court in 1988.

Since his admission to the Alabama Bar, Mr. Sexton has continually represented Plaintiffs in various areas of consumer issues, banking and insurance litigation, tax disputes, product liability, and wrongful death cases, as well as catastrophic injuries.

In addition, Mr. Sexton has represented thousands of Alabamians as class counsel in class actions throughout the state in matters ranging from the sale of insurance products, warranty, and actions against elected officials and governmental entities.

Mr. Sexton’s primary focus remains helping those who are unable to help themselves, by fighting for them in all areas of complex litigation.