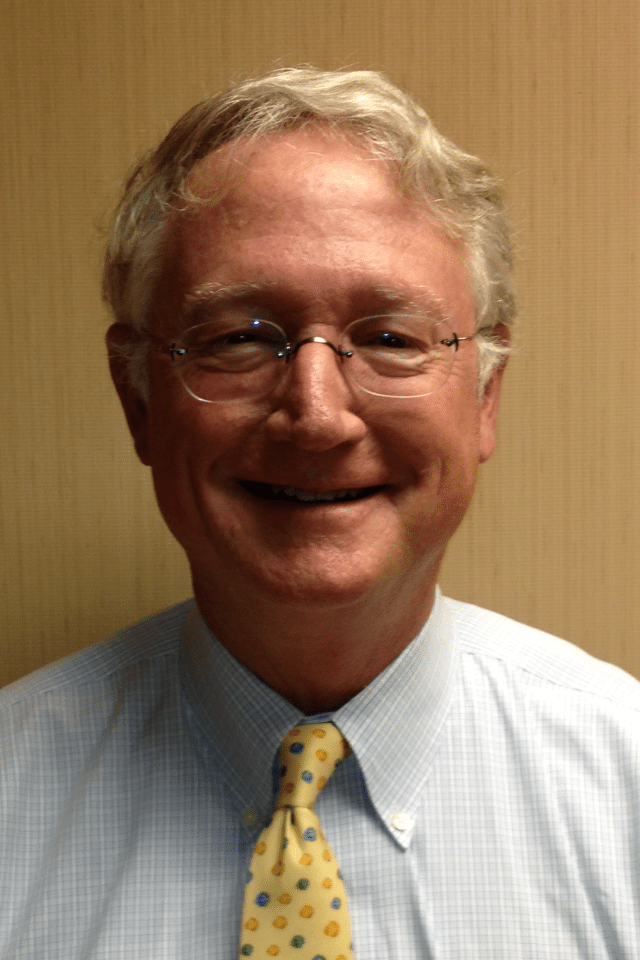 Every case comes down to a handful of key issues.

Which means two things: You have to identify those issues, and you have to present them as clearly and compellingly as possible. In my experience, you can not do either until you have done the work: Turning over every rock, exploring every possible counter-argument, testing and re-testing every assumption.

He was a Rhodes Scholar (Auburn’s second and Miami’s first) at Oxford University where he earned a B.A. degree with honors in Jurisprudence in 1979. He received a M.A. degree from Oxford in 1980. He then attended the University of Alabama School Of Law as a Hugo Black Scholar. He earned his J.D. and was admitted to the Alabama State Bar in 1981.

Mr. Gentle has comprehensive experience in serving as Special Master and Claims Administrator in Mass Tort Litigation, and providing claims administration and financial and business advice to Courts, Settling Parties, and Mass Tort Settlements.  He has helped create and administer over $2 Billion in Settlements during the past 20 years.

Commencing in December 2003, Mr. Gentle was appointed as the Settlement Administrator in the $300 million Anniston, Alabama Tolbert PCB Settlement with Monsanto and Solutia in connection with the administration of a Global Settlement before the Federal District Court for the Northern District of Alabama applicable to approximately 18,000 claimants with respect to PCB contamination of property and PCB personal injury claims.  In administering the $300 million settlement, Mr. Gentle has designed the claimant payment program for property damage and personal injury, collected criteria for payments for each of the 18,000 Claimants, ranked the claimants for payment amounts, and remitted payments to each of the claimants. He now helps manage a medical clinic for the claimants in Anniston.

One of Mr. Gentle’s specialties, such as the Anniston PCB Settlement described above, a groundwater contamination case in Camden, New Jersey, a warehouse fire settlement in Conyers, Georgia, and Zinc Smelter Settlements in Spelter, West Virginia and Blackwell, Oklahoma.

From 2009 to 2015, Mr. Gentle served as Claims Administrator in the Jefferson County, Alabama, Occupation Tax Refund Case before the Honorable David Rains, in the Circuit Court of Jefferson County.  On May 14, 2010, the Supreme Court of Alabama upheld $37 million of the Judgment.  The Parties entered into a Settlement, which was approved by the Court, tax refunds were issued to over 300,000 claimants.

In June 2010, Mr. Gentle was appointed Special Master and Settlement Administrator in the Total Body Multi-district Litigation, MDL 1985.  Working closely with the Court, Mr. Gentle facilitated the aggregate settlement of 222 of the 245 cases, in August 2010.  Mr. Gentle and his staff determined the value of each of the settled cases, which was consented to by all 222 settling Plaintiffs, and Mr. Gentle is administering the Settlement.

Mr. Gentle is Special Master in the national MDL Blue Cross Antitrust Litigation (MDL 2406)….@, with putative provider and subscriber classes, before the Honorable R. David Proctor, having been appointed in 2012.

In November 2014, Mr. Gentle was appointed one of three Special Masters of the $1 Billion Stryker Hip Settlement.

Ed Gentle is a member of the Birmingham and American Bar Associations—as well as the Alabama State Bar.

In March 2017, Mr. Gentle was elected President of the Academy of Court Appointed Masters, founded by Francis McGovern and Ken Feinberg.