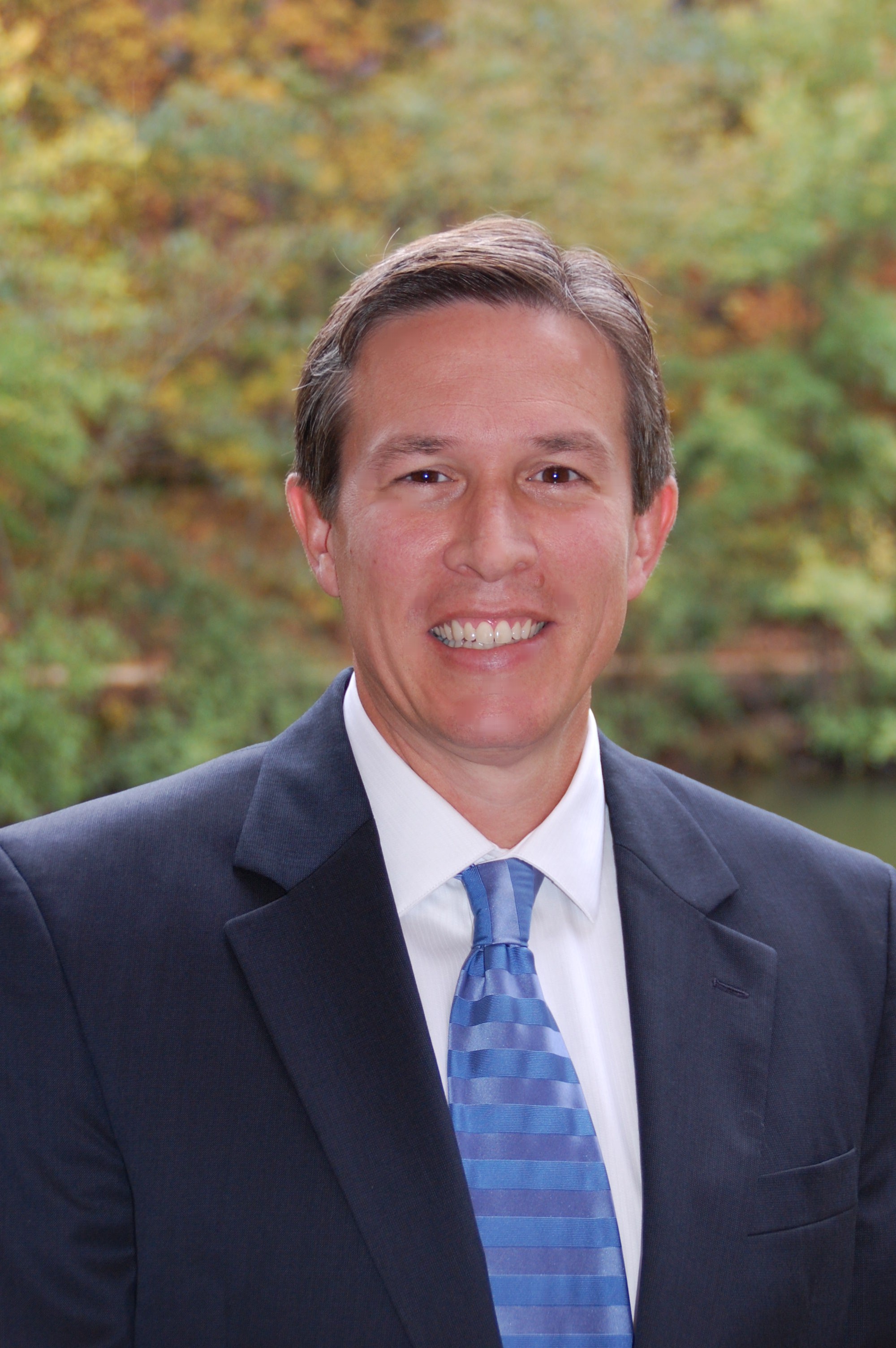 Terry Turner was born in Bradenton, Florida and graduated from Florida State University with a BS in Accounting in 1991. Mr. Turner earned his JD from the Cumberland School of Law of Samford University in 1996, where he was awarded a full Presidential Scholarship for academic performance.

Mr. Turner was admitted to the Alabama State Bar in 1996 and the Florida State Bar in 1998. While studying for his law degree, he received America Jurisprudence Awards in International Civil Litigation and Real Estate Transactions, and was the Associate Editor of the Cumberland Law Review from 1995 to 1996.

Mr. Turner has considerable experience in accounting and taxation having provided such advice and business support to all previous MDL 926 Qualified Settlement Funds since 1995, when he began to clerk for the Firm, before joining it as an associate.

Mr. Turner has worked directly with the State of Alabama Legislature in developing and interpreting State legislation. His law practice also includes the areas of corporate transactions, tax and probate law.

In addition to the Alabama and Florida State Bars, Terry Turner is a member of the Birmingham Bar Association and is licensed to practice law in the US District Court, Northern District of Alabama.