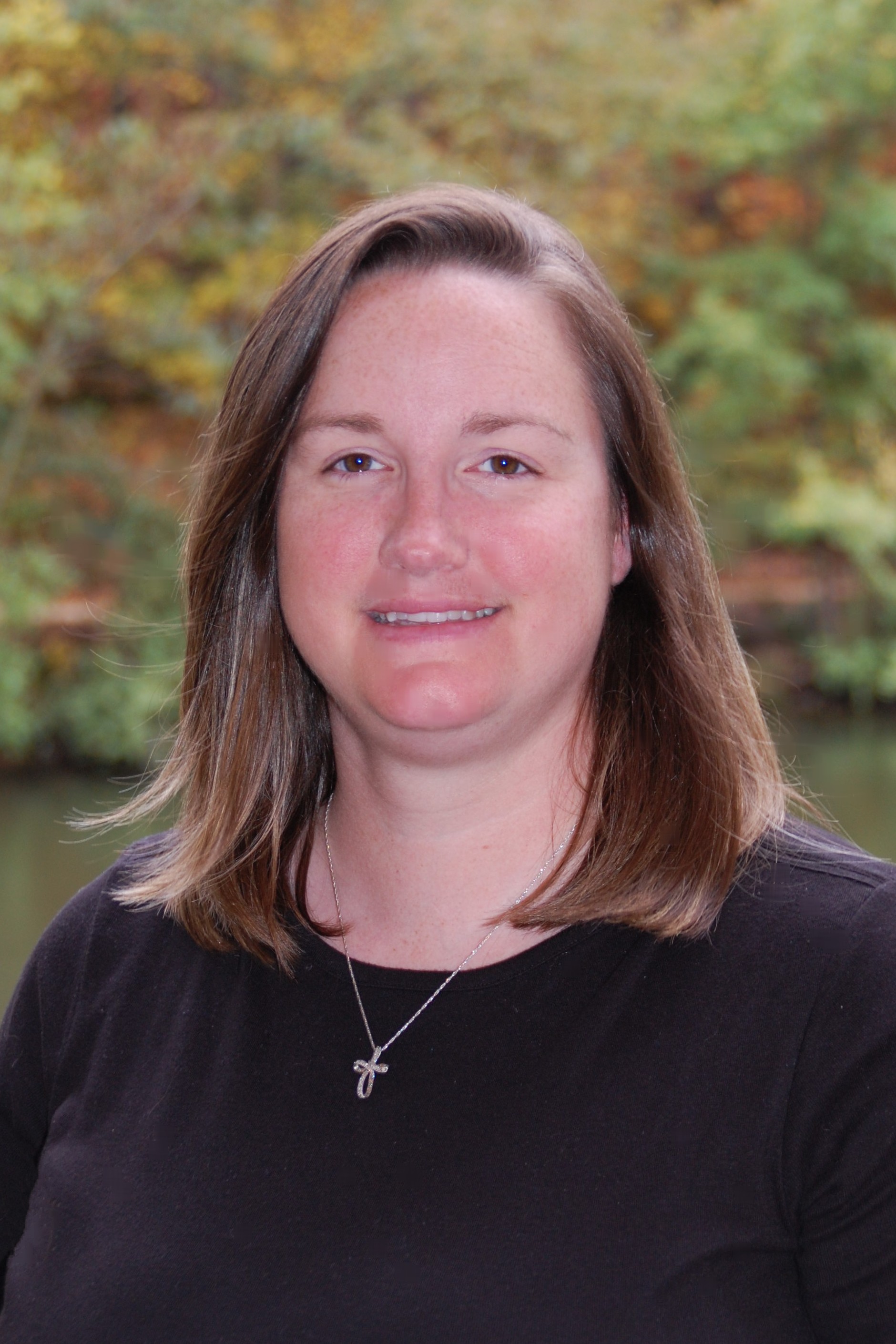 Jennifer Blankenship was born in Birmingham, Alabama on July 26. Mrs. Blankenship earned her Bachelor of Science degree in Health Care Administration from the University of Alabama at Birmingham. She then received her Juris Doctorate from Birmingham School of Law.  Mrs. Blankenship is a member of the Alabama State Bar and the Birmingham Bar Association.

She is a proud wife and mother of two boys.